Long Island Canals. Who built them, and when?

Stumbled into this Reddit thread. Technically speaking this is not the Long Island itself, but rather a group of smaller islands in the South Oyster Bay located to the south of Long Island. Apparently this group of islands is... well, you can see for yourself.

​
KD: A quick search produced nothing for me. Who and when built these canals?

And question #2. Who and when bombed this area to pulp? 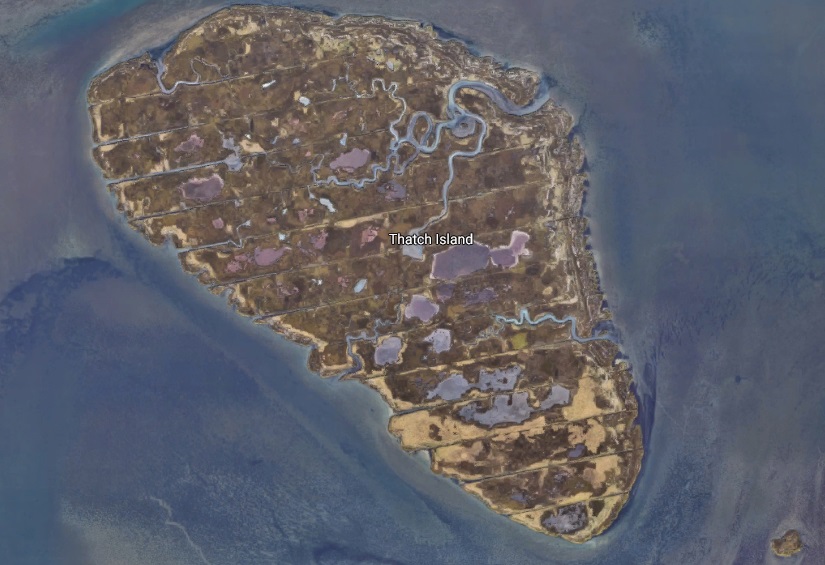 ​
Do you think this here is a plausible explanation? 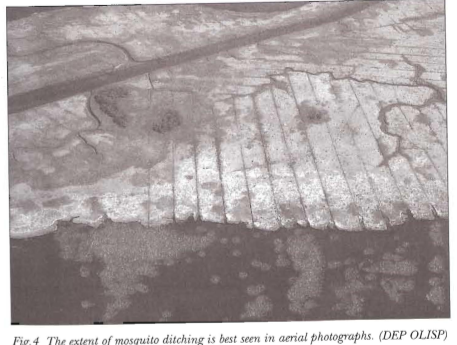 562,000 miles. Where are the digging process pictures?
Looking at these small canal lined islands, it appears that the canals, or ditches if you will, came before small lakes and streams within these same very islands. 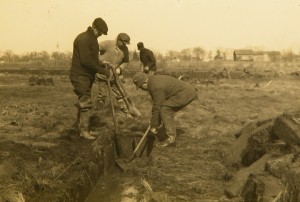