Wanted to bring up uniforms related suspicions I have. I chose 1812 time frame, but it could equally be applied to the entire 1775-1865 time gap, I think. Essentially, it appears that we have been misled and uniform affiliations were intentionally mixed up. 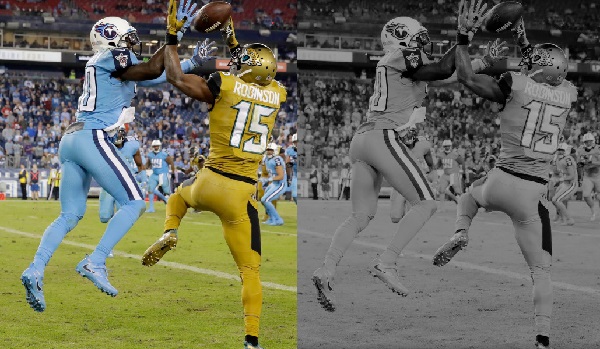 For this tiny article I chose two major 1812 conflicts, with the following main player:
From the narrative compliant history we know the following facts:
Note: The color break down is consistent with the main narrative compliant color schemes of the involved uniforms. At the same time, additional digging into uniforms shows that all of these colors were active in any of the involved sides. Here is an example of what I'm talking about. With enough digging green color will also reveal itself.

My Hypothesis
I believe that the incoming New World Order was in the process of taking over the Old World setup. I am not saying that I'm right about any of this, but that's my opinion on the matter.

​
Some of the American Militia Uniforms not shown here are more in line with the Regular Army ones, but for me this is an additional reason to question the narrative.

I believe the above pattern applies, but not limited to the following events: 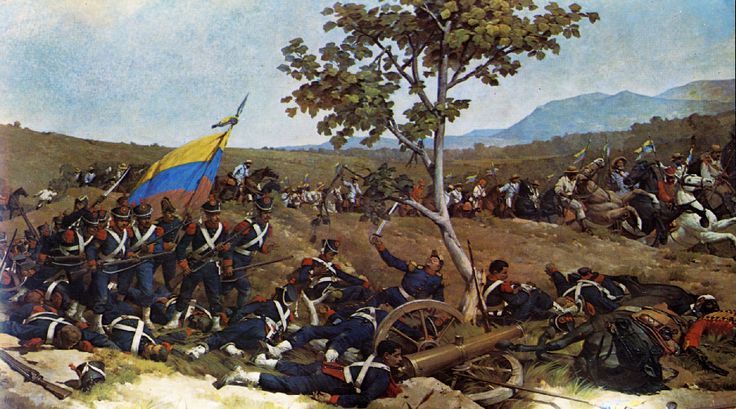 KD: Certain things simply do not pass the smell tests, and I believe this is one of those. Apart from this amazing timing, when the entire world chose to simultaneously fight for independence, they also selected the same tailor for the uniform provider.