Was tinkering with some WW2 equipment facts. Essentially I have one question for the blog visitors: 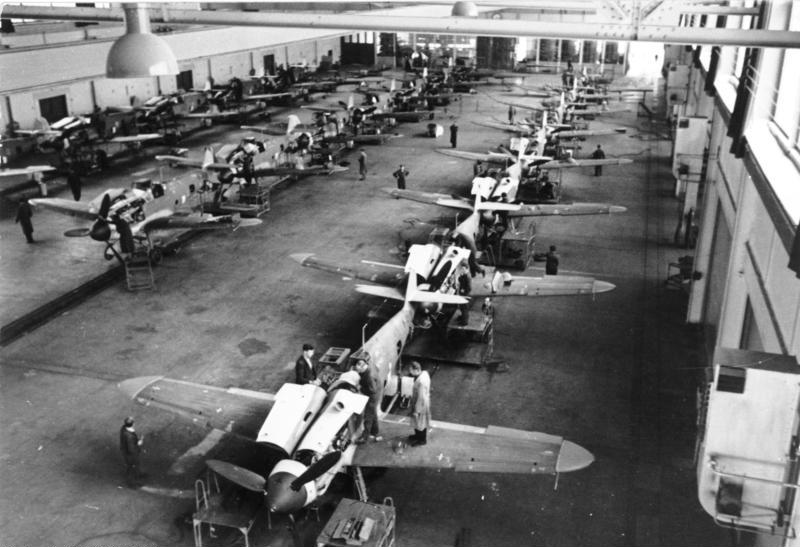 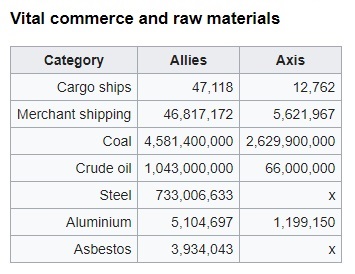 KD: Eight years is 2,920 days. The above red numbers are minimum daily production requirements. Basically, that is what had to be produced day in and day out by the involved parties to meet the officially reported equipment volumes.
So, do these production levels sound reasonable/attainable for the 1940s world?
Click to expand...

Especially when most of the productive men were sent to the grinders called fronts and most communication went by land-line telephones and organizational computers to compile information were not yet invented (only conjured by a queer mathematician, who later set the standard of proof for indistinguishable AI intelligence).

Yeah, as they teach us on TV! Rosie the Riveter covered for them while dreaming and, after work, dancing to the hypnotic scores, horns, and rhythms of Major Glenn Miller-- to remain, always, yes, yes, yes, "In the Mood"?

(Note: "Major Miller recorded a series of records at EMI owned Abbey Road Studios" -- entertainment central of the Phoenician Navy-- only to disappear on cue, so to speak, in December, '44).

I recall Hitler complaining to Finland about how much war material the Soviets were producing-- official narrative-- in relocated factories East of the Urals.

It doesn't add up. Who were those "war gods" that Hitler mentioned-- if I recall correctly? Underground? Tinkering? Harvesting?
Last edited: Jun 25, 2021

There is a new one popping up in the Dutch history.
They also sent many V2 missiles from the Hague and Zealand and some even went down and destroyed parts of the Netherlands.
How stupid was I and many others of my age, that we thought and taught it was Peenemunde where the missiles came from.
The Hague!

And they found a new forgotten history too:
Hitler destroyed almost the whole coastline of Holland for his Atlantikwall with really advanced Bunkers
Thousands of people were relocated for this wall and cities destroyed. They never returned home. Where die they go to?
Really, this Hitler was a remarkable man.
You must log in or register to reply here.
Similar articles