This is just an FYI, in case you feel like doing some interesting reading. At the same time I have never heard an Atlantis theory like this. Wondering if the text, or the continent split story slipped through the cracks of the censoring process.

The text is written in hypotheticals, as if the author was speculating. May be he was, or may be he had to do it that way, mixing in bits and pieces of the taboo info into the allowed concept.

Appears that the "non-ancient" Plato's Atlantis could have been a bit bigger than anybody thought.

The below cutout is from 1770 book titled, "Some account of the British Dominions beyond the Atlantic..." 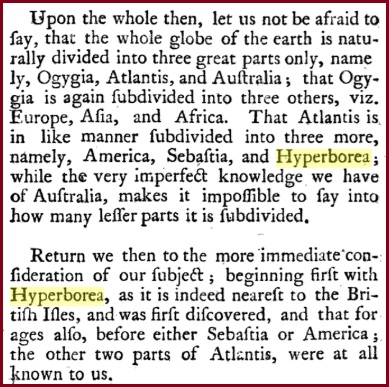 Sebastia caught my eye too, I was completely unfamiliar. The top result is interesting enough (though obviously not what the author is referencing):

Sebastia is a Palestinian village of over 4,500 inhabitants, located in the Nablus Governorate of the West Bank some 12 kilometers northwest of the city of Nablus. The village's total area is 4,810 dunums, the built up area of which comprises 150 dunums. Much of the village lands (42%) are located in Area C under the Oslo Accords. It is the home of Nabi Yahya Mosque, a former Crusader cathedral.
Click to expand...

The mosque is very notable:

The Nabi Yahya Mosque (Arabic: جامع النبي يحيى‎, Jama'a Nabi Yahya, meaning "mosque of the Prophet John") is a mosque containing the traditional Tomb of John the Baptist as well as the Tomb of Elisha and the Tomb of Obadiah...

...Local tradition in both the Christian and Muslim communities of the area notes that Sebastia also contained the site of the prison of John the Baptist and is the place where he was beheaded; however this was a separate church in the old city and is a claim refuted by the account of the first century historian Josephus, which recorded the site of the beheading as Machaerus, across the Jordan, some 80–90 miles away
Click to expand...

If you have any sort of knowledge of Gnosticism, the mystery schools, etc, these are some serious alarm bells going off. And of course "Josephus" would dispute this...

According to Josephus, the original name of the town was Shomron, before King Herod renamed it in honor of Augustus Caesar. The Greek sebastos, "venerable", translates the Latin epithet augustus. According to the Hebrew Bible it was settled by several Israelite tribes, "in ancient times." Sebastia is home to a number of important archaeological sites. The ancient site of Samaria-Sebaste is located just above the built up area of the modern day village on the eastern slope of the hill. The ruins dominate the hillside and comprise remains from six successive cultures dating back more than 10,000 years: Canaanite, Israelite, Hellenistic, Herodian, Roman and Byzantine.

The city was destroyed by Alexander the Great in 331 BCE, and was destroyed again by John Hyrcanus in 108 BCE. Pompey rebuilt the town in the year 63 BCE. In 27 BCE, Augustus Caesar gave it to Herod the Great. Herod expanded and renovated the city, bringing in six-thousand new inhabitants, and named it "Sebaste", meaning "Augustus", in the Emperor's honor. Herod the Great had his sons Alexander and Aristobulus brought to Sebaste, and strangled in 7 BCE after a trial in Berytus and with the approbation of Caesar.
Click to expand...

I'm personally wondering if Sebastia being named after Augustus is actually the other way around...

The wiki for the village has a lot of other interesting information, but that's sort of off topic to discerning where the Sebastia the author in the OP mentions is located. But this appears to be another fascinating case of how relabeling places could be obscuring history.

Edit: For whatever it's worth, Sebaste does appear where it should and labeled as such on this 1720 Henri map: 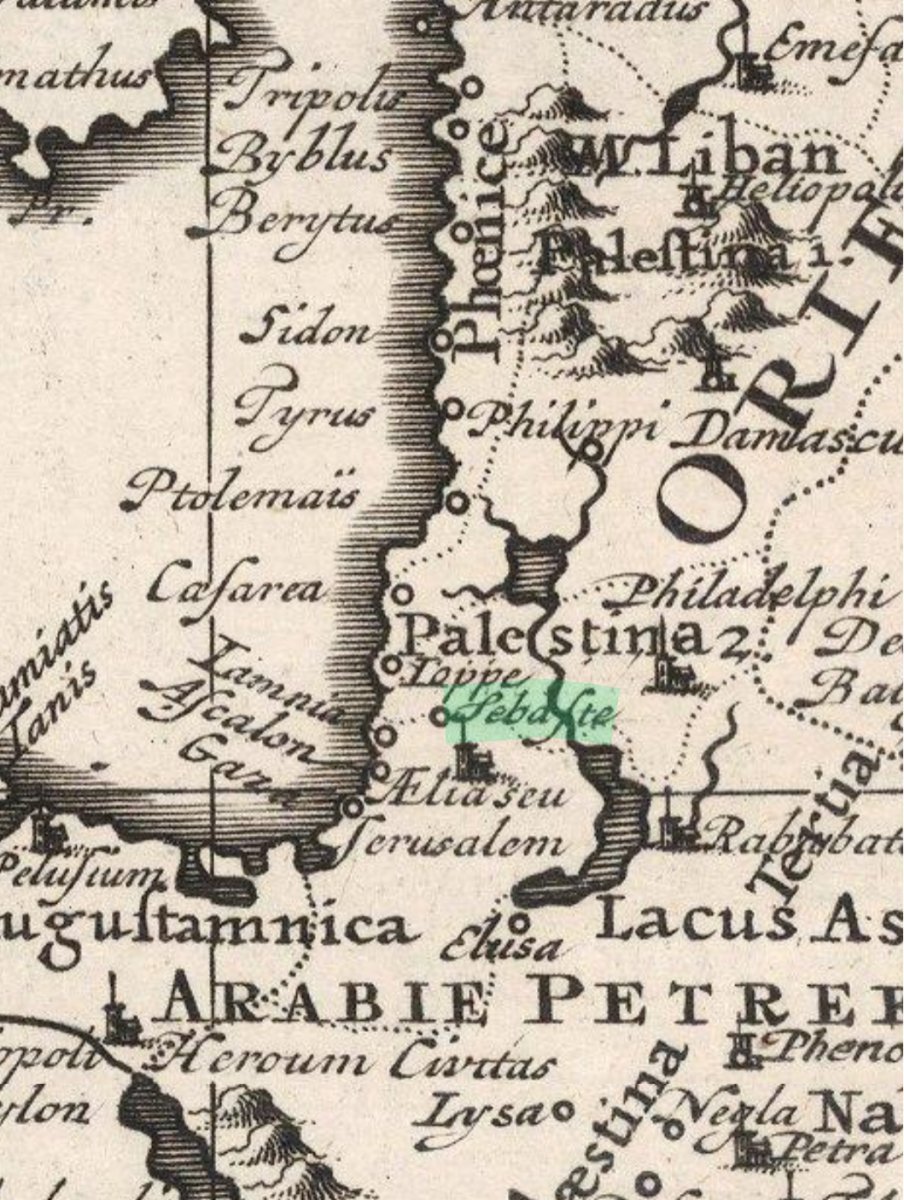 Last edited: Apr 2, 2021
You must log in or register to reply here.
Similar articles