Queen Califia and the Island of California She Ruled in Paradise

Buy for $35.00
It was not until Father Eusebio Kino, a Jesuit, crossed the Baja California Peninsula, submitted a report with an accompanying map in 1705 that the idea of the island California called into question.
Queen Califia was a beautiful brown skinned Amazonian Queen who ruled her Queendom with Griffins, trained to eat male flesh to protect her people from the EuroWhite American invaders whose stated goal was to conquer California Island for all its wealth in gold, silver, diamond, copper and red mercury as well as thousands of year old growth Redwood trees. The European world had never seen such flora and fecundity. The island of California was a reality up until the early 1800’s when The Great Flood of 1810, according to natives, eliminated the water surrounded island that provided protection that kept her people safe. She could travel at will around the world and she was even in Constantinople when Christianity was first founded in the 1500’s in attempts to keep the zealot conquistador’s at bay. 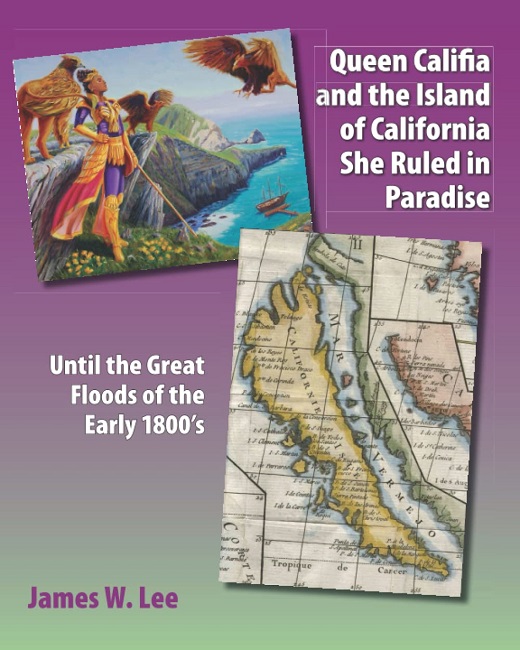 This is her-story and how peace, love and reverence for the Feminine Devine were lived in concordance with all of Nature and her Flora and Fauna.