The Brotherhood of the Rosy Cross

Buy for $26.99
"The Brotherhood of the Rosy Cross - A History of the Rosicrucians" is Arthur Edward Waite's study of the elusive Rosicrucians, a secret society which the first appeared to the public in Germany in the early 17th century. 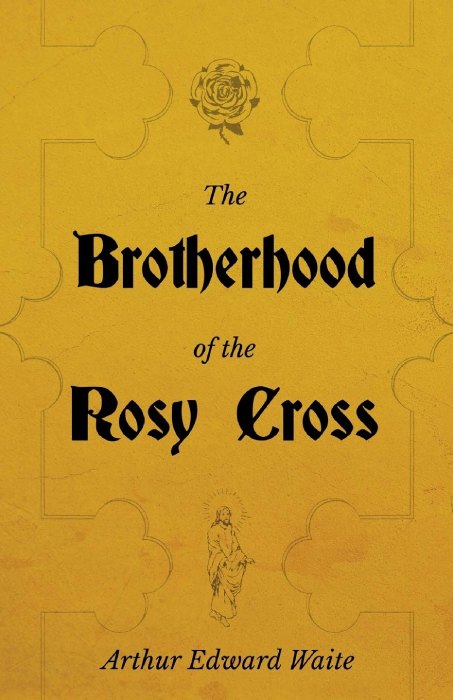