The Travels of Marco Polo

Buy for $11.99
Marco Polo was the most famous traveller of his time. His voyages began in 1271 with a visit to China, after which he served the Kubilai Khan on numerous diplomatic missions. 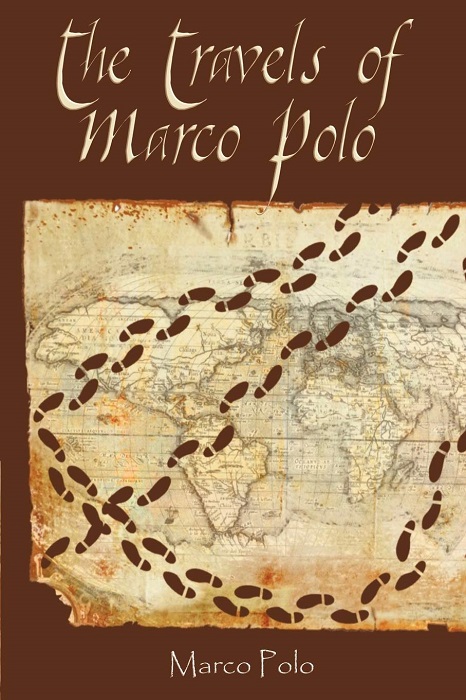