1822: The First Hygeia Hotel at Point Comfort next to Fort Monroe

There were several different hotels built in the same area throughout years. I think the first hotel is the most interesting one. There is barely any information on it that I could find. As the story goes, the first Hygeia Hotel was built in 1822, originally to provide housing for the workers constructing Fort Monroe, or to create more space for defenses. The hotel was visited by many famous American notables, including Henry Clay, Andrew Jackson, John Tyler, and Edgar Allen Poe.

​
The first fort on Point Comfort was constructed by the settlers of Jamestown in 1609, but the fortification displayed in this 1861 print was completed in 1834 and named in honor of President James Monroe.
After the first Hygeia hotel was demolished in 1863, there was a whole bunch of various hotels constructed. You can read about those here. 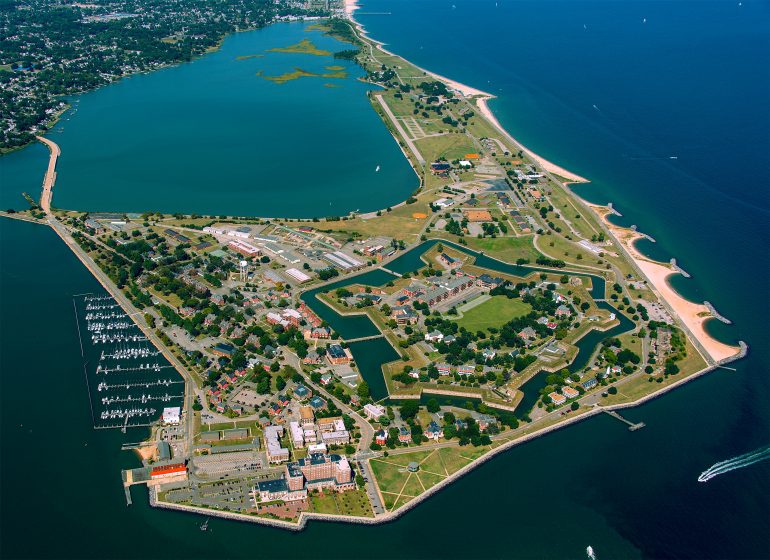 ​
Today we have a retirement community in the area. It was formerly known as the Chamberlin Hotel . It is located at a slightly different spot though: 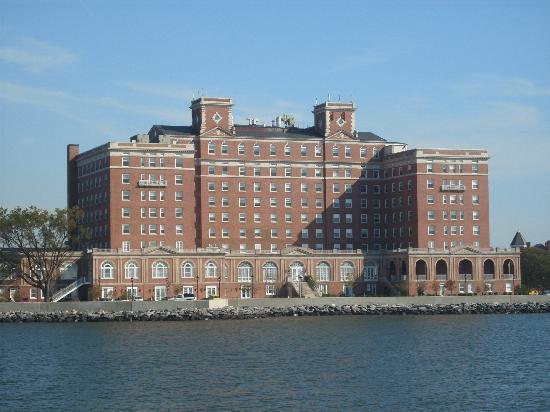 Goddess Hygieia​
There is no escape from them ancient Roman and Greek Gods. This time we have a hotel named after this Hygieia Goddess. This Goddess's profile suggests that this hotel could have been more of a health resort. 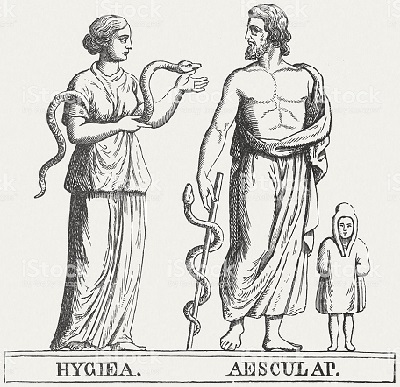 ​
In Greek as well as Roman mythology, Hygieia was one of the Asclepiadae; the sons and daughters of the god of medicine, Asclepius, and his wife Epione. Hygieia was the goddess of health, cleanliness and hygiene.
The below ad pertains to one of the next iterations of this hotel, but the contents are somewhat telling. 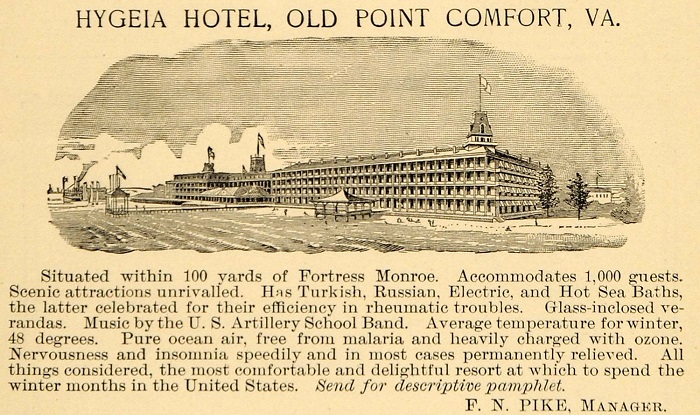 KD: I think we are witnessing some sort of a complex (including the fortress and other structures), on the 1861 image. There is a factory looking building, a possible "church" which could have been just about anything, and a bunch of other structures. 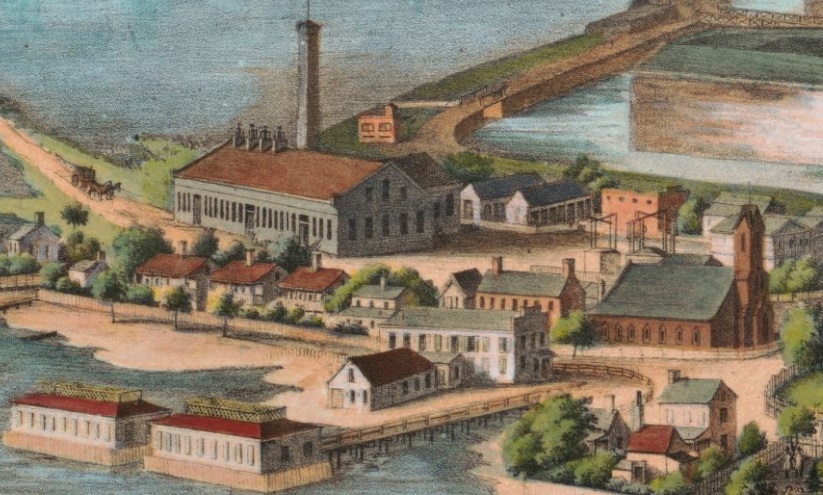 ​
IMHO, them cannons on the fortress walls do not really belong there. It does not look like architects had cannons in mind when they designed the fortress.

​
Anyways, if you run into any info on the very first Hygeia hotel, please share your finds. I think there could be some fun details in there.
Click to expand...