St. Augustine, Florida was definitely producing some interesting buildings, and all of them have something interesting in common. This time I stumbled into the Casa Monica Hotel. I guess when we were talking about the 1888 Ponce de Leon Hotel, I did not pay proper attention to the material it was made out of. Meanwhile, here is what was used.
There were a few other interesting/pertinent things in the history of our Ponce de Leon Hotel: 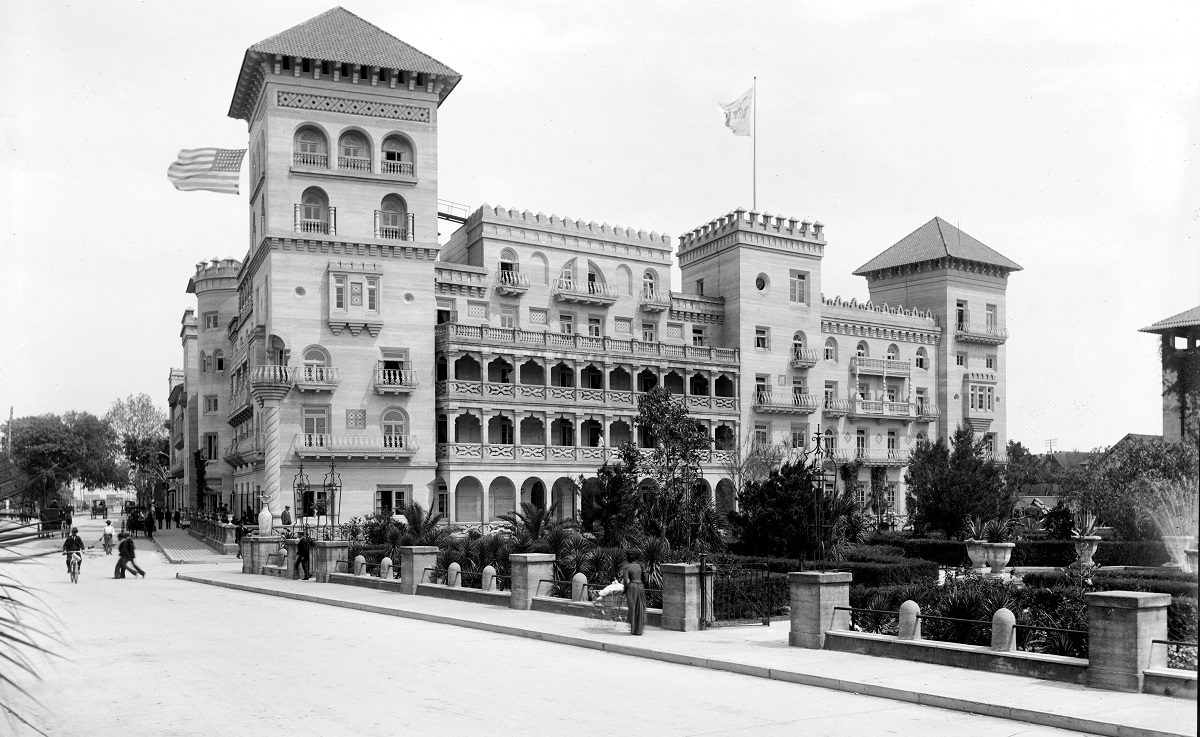 Larger Image (checkout sidewalks)​
With the above in mind, let us see what information we can extract out of Wikipedia, as it pertains to the Casa Monica Hotel: The Casa Monica Hotel is a historic hotel located in St. Augustine, Florida, in the United States. The Casa Monica Hotel is one of the oldest hotels in the United States and is a member of the Historic Hotels of America National Trust.
If you were attentive reading the above, you would have noticed that we have these two gentlemen Flagler and Smith playing musical chairs with "poured concrete" buildings in St. Augustine Florida. It's almost looks like building laundering business. How many buildings are we talking about? I'm not exactly sure, but here is what we have so far, and all of the below appears to revolve around the year 1888:
Meanwhile, the 1890 population of St. Augustine was 4,472 people. 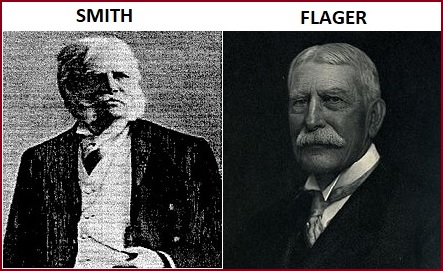 KD: Here is my 2 cents on what we could have here. They really needed hotels in St. Augustine in 1888 to build at least three, didn't they?

I don’t know the best place to add this, but it ties into the idea of toilets and that has been mentioned in multiple posts.
The idea of Sun Eating. I think it’s a possible explanation for the structures not having bathrooms.

There is a lot of information about it out there, so likely you’ve connected it - but I actually learned of it before the idea of ‘Tartaria’ and it seems like so much information is kept in ‘boxes’ so I’ll just briefly mention it.

Please delete if it doesn’t enhance research. Thank you for your time.
You must log in or register to reply here.
Similar articles