Gods with Amnesia by Robert Sepehr

Buy for $18.97
The idea that our planet consists of a hollow, or honeycombed, interior is not new. Some of the oldest cultures speak of civilizations inside of vast cavern-cities, within the bowels of the earth. According to certain Buddhist and Hindu traditions, secret tunnels connect Tibet with a subterranean paradise, and they call this legendary underworld Agartha. In India, this underground oasis is best known by its Sanskrit name, Shambhala, thought to mean 'place of tranquility.'
Author and anthropologist, Robert Sepehr, explores these questions and attempts to unlock their riddles, which have eluded any serious consideration in mainstream academia. Numerous endevours have been undertaken to access the interior of the earth. Polar expeditions and battles, such as Operation Highjump, still remain largely classified, and have been shrouded in secrecy for decades, but scientific revelations validating the rumors surrounding these covert events, and their implications, are finally being exposed to daylight. What are the mysteries of inner Earth? 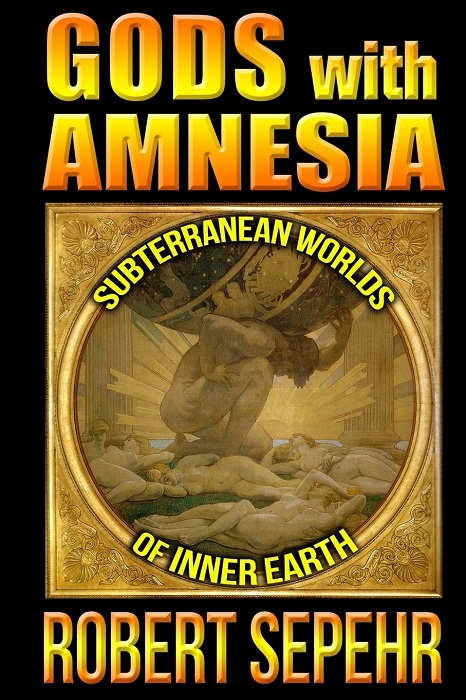