Giants: Sons of the Gods

Buy for $19.95
Goliath. You know the story. But why is it in the Bible? Is it just to give us a little moral pick-me-up as we seek to emulate a small shepherd boy who defeated a giant? Have you ever wondered where Goliath came from? Did you know he had brothers, one with 24 fingers and toes? Did you know their ancestry is steeped in unimaginable horror? 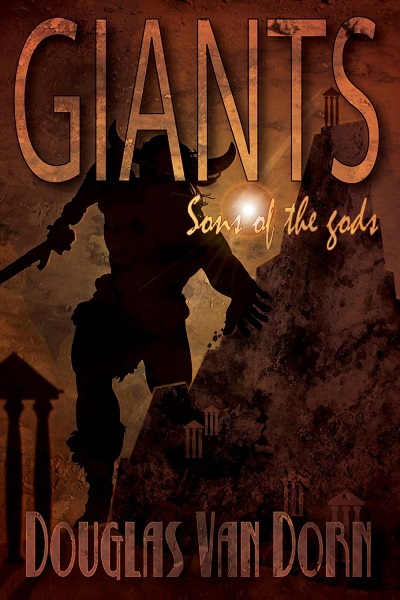 Genesis 6. The Nephilim. The first few verses of this chapter have long been the speculation of supernatural events that produced demigods and a flood that God used to destroy the whole world. The whole world remembers them. Once upon a time, all Christians knew them. But for many centuries this view was mocked, though it was the only known view at the time of the writing of the New Testament. Today, it is making a resurgence among Bible-believing scholars, and for good reason. The Nephilim were on the earth in those days, and also afterward...