The Great Reset of 1834 and the Mud Flood

Buy for $9.39
It is 1834, the sky suddenly turns dark and snow starts to fall down. The Tartarians are scared, they have never experienced snow before and wonder what is happening.
In the meantime, a race of beings have taken over what is left of the great Empire of Tartaria and murder all who oppose them. 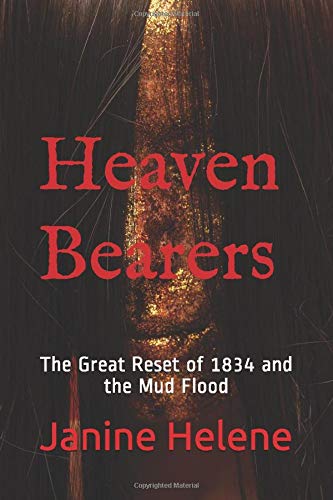 Teaser: Food for Thought... Ever walk through your city center and wonder who built these magnificent buildings all around you?


Buy on Amazon​
KD: Whoever ends up reading this book, please leave a review.
Reactions: AmusingMuse