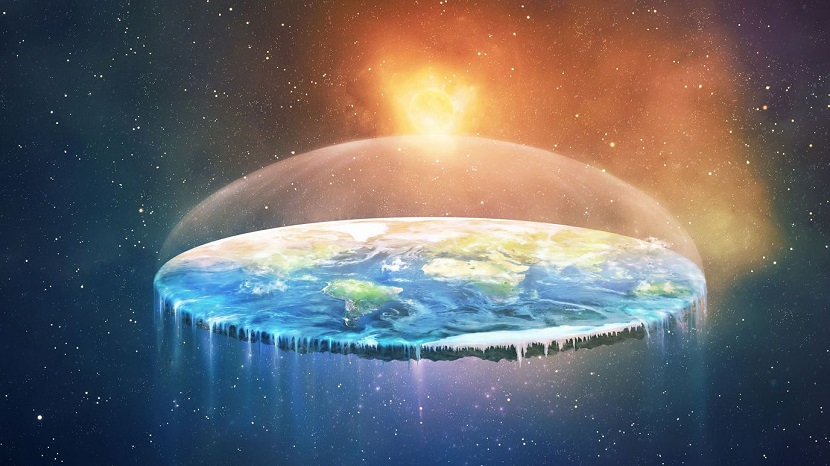 ​
This book is like no other book about our modern history. For open minds, it may begin a whole new awakening as to our understanding of who we are, where we came from, and a very profound and powerful re-connection to our common Theocosmology, that has been occulted from most for over 500 years.
Nearly all ancient cultures previous to the current Roman Dynasty (310 AD – present) held Flat Earth Theocosmological belief systems. I am not just speaking about one or two civilizations of our common past, but the cultures of most civilizations covering thousands of years, across all lands and races.
That all stars, the Sun and the Moon, were centered around our Earth signified the cosmic importance of humans in the really big picture of our universal make up. That Earth was the center for all of this creation. The word “world” comes from the energy vortex created by the electromagnetic battery of our Flat Earth connected through the North Pole and Antarctic Circles positive and negative charges. The salt in the ocean providing the electrolyte catalyst to charge Earth’s plasma battery field. We all are contained in a plasma toroidal field of perpetual regeneration inside a closed system energy vortex which causes a “whirling” action, hence the word whirled or world. We call it a sunrise and sunset, yet, according to the most basic of heliocentric theory, this is a grossly incorrect term, that has never been corrected for over 100 years from academia to the science community. Why? One possible reason was when heliocentrism was introduced to the public education systems of Western world, most worked and lived outdoors.

Even peasants knew the Earth was still and the Sun was moving and if anyone tried to sell them that the Sun was not moving would have been met with complete disbelief and derided for sheer stupidity and the ruling governance would lose instant credibility. So what would be the correct terms for a Flat Earth movement of the Sun instead of “Sunrise” and “Sunset”?

For over the past 100 years, most world education systems continue to this day to teach little-to-none of Flat Earth history and cosmology connecting to this rich history of all our common pasts. Why would they not want us to know a narrative of our existence where the Sun, the Moon, and the Stars were placed in the sky above to help guide and assist us in our own evolution of consciousness? 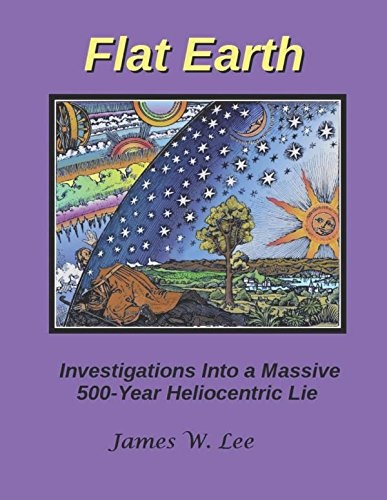