The One World Tartarians by James W. Lee 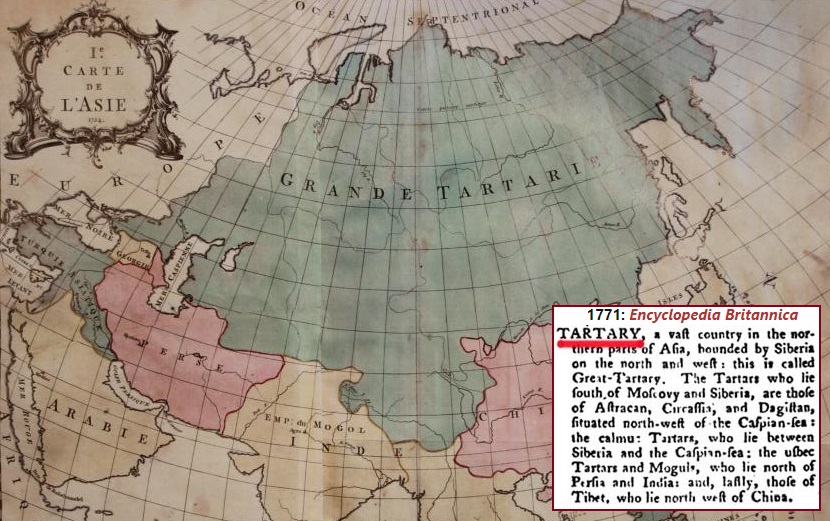 This book could very well be the greatest revisionist history book ever written in modern times to date about the Greatest Lie about our common world history. 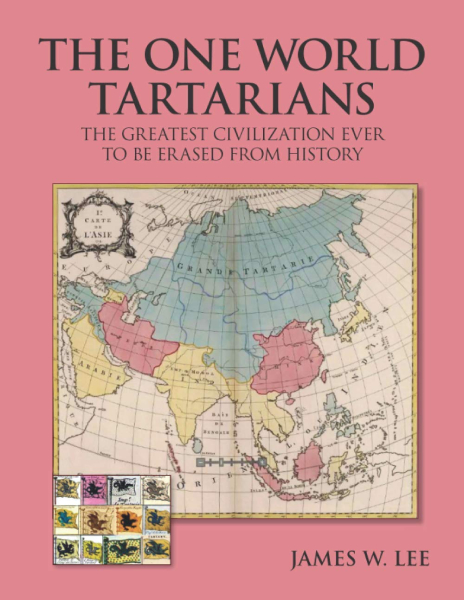