The Secret World Government or "The Hidden Hand"

No permission to download
Overview Reviews (1)
In this book, the Major-General Count Cherep-Spiridovich explains how a secret government is manipulating the affairs of the world from behind the scenes. They have created the First World War and are on their way to creating the Second. By manipulating world affairs and "playing both sides" these elite bankers, especially the Rothschild family, the Illuminati of Adam Weishaupt and other elitist secret societies have been able to swindle much of the modern world. The Count attempts to unmask their doings and reveal these evil forces for what they are, a threat to Christianity, Christian unity, and the Aryan race. 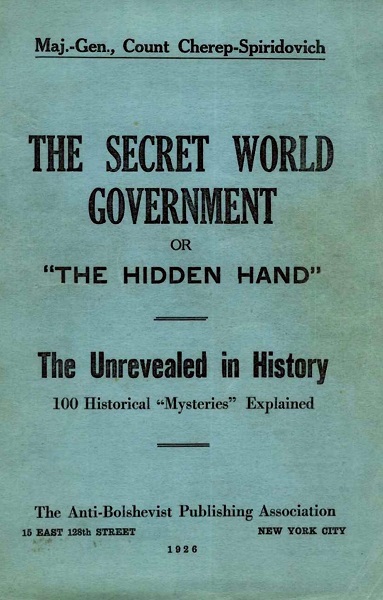 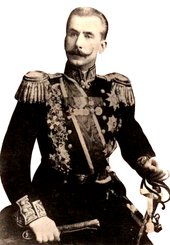