Buy for $9.99
Carved into a moving island of ice twice the size of the United States, Ice Station Grendel has been abandoned for more than seventy years. The twisted brainchild of the finest minds of the former Soviet Union, it was designed to be inaccessible and virtually invisible. But an American undersea research vessel has inadvertently pulled too close--and something has been sighted moving inside the allegedly deserted facility, something whose survival defies every natural law. And now, as scientists, soldiers, intelligence operatives, and unsuspecting civilians are drawn into Grendel's lethal vortex, the most extreme measures possible will be undertaken to protect its dark mysteries--because the terrible truths locked behind submerged walls of ice and steel could end human life on Earth. 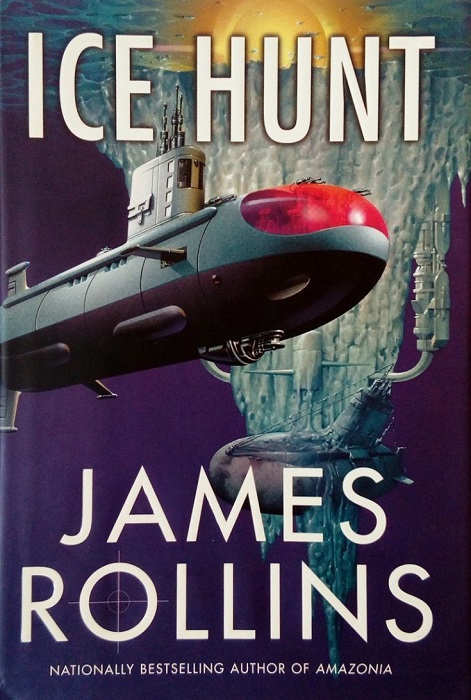