Buy for $55.00
History: Fiction or Science? is the most explosive tractate on history that was ever written – however, every theory it contains, no matter how unorthodox, is backed by solid scientific data. The book contains 446 graphs and illustrations, a list of 1534 sources, copies of ancient manuscripts, and countless facts attesting to the falsity of the chronology used nowadays. The dominating historical discourse was essentially crafted in the XVI century from a rather contradictory jumble of sources such as innumerable copies of ancient Latin and Greek manuscripts whose originals had vanished in the Dark Ages and the allegedly irrefutable proof offered by late medieval astronomers, resting upon the power of ecclesial authorities. Nearly all of its components are blatantly untrue! Who and When, How and Why invented Antiquity and Dark Ages? The consensual world history was manufactured in Europe in XVI-XIX centuries with political agenda of powers of that period on the basis of erroneous clerical chronology elaborated in XVI-XIX centuries by Kabbalist-numerologist Joseph Justus Scaliger and Jesuit Dionysius Petavius. The objections to such chronology Sir Isaac Newton or Jean Hardoin, Curator of Louvre under Louis XVI were discarded. 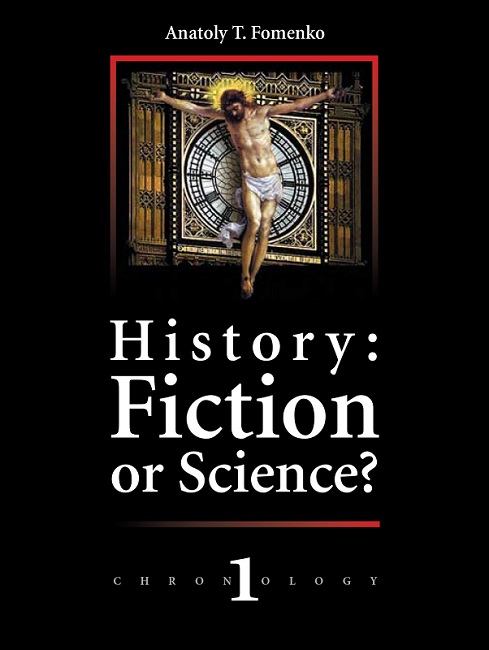