Buy for $49.90
Dr. Prof Anatoly Fomenko and team dissect Almagest of ancient Ptolemy compiled allegedly in 150 AD and considered to be the corner stone of classical history. Their report states: Almagest was compiled in XVI-XVII century AD from astronomical data of IX-XVI century AD. As the King of astronomers Ptolemy is proven to be a medieval phantom, therefore standing acquitted of the crime he was accused by the late American astrophysicist Robert Newton. Allegedly ancient Egyptian horoscopes painted in Pharaohs tombs of the Valley of Kings or cut in stone in Dendera and Esna for centuries considered impenetrable are decoded at last! 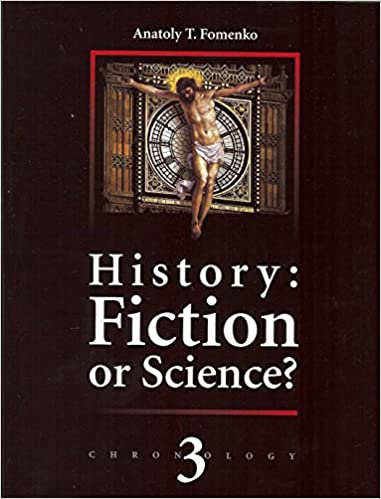