Buy for $49.00
According to author Anatoly T. Fomenko, so-called consensual history is a finly woven magic fabric of intricate lies about events preceding the sixteenth century. There is not a single piece of firm written evidence or artifact that can be reliably and independently traced back earlier than the sixteenth century. The archaeological, dedrochronological, paleographical, and carbon methods of dating ancient sources and artifacts are both non-exact and contradictory. Nearly all of the methods of dating components are blatantly untrue! 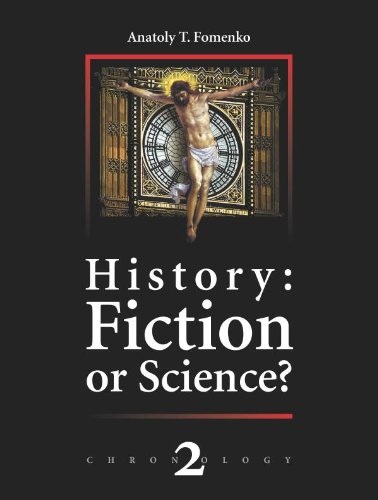